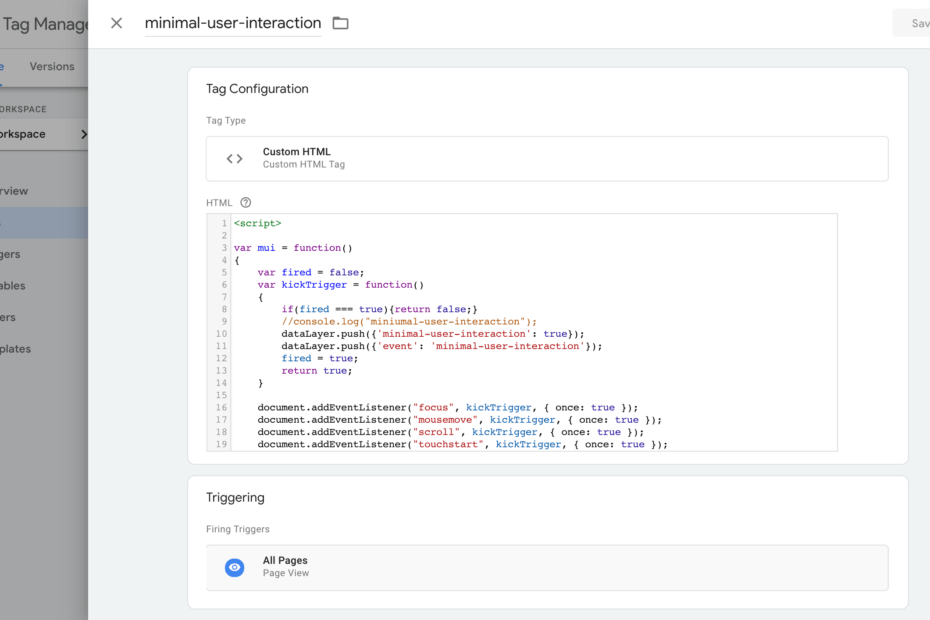 Everybody knows it. You work hard to make you website fast and faster. Do everything in the book of webperformance-speed to get the green rating in Page Speed Insights and then after you have done everything an more you get hit with this message:

Reduce the impact of third party code? What? Google is telling me, it’s not me, it’s …..

The best solution would be to just kick all this stuff out, but as there are usually „good“ reasons (or at least „a“ reason) to have them, here is a way to make them fast.

These are all events that users trigger, but not Google or other bots.

4) Existing TAGs load based on the „minimal-user-interaction“ TRIGGERS.

I recommend loading all conversion-tags, ad-tags and other tags at the earliest after „minimal-user-interaction“ or even later. All except Google Analytics, otherwise the bounce rate will be falsified. Google then still complains about Google Analytics, but you still pass the Page Speed Insights test.

Note: if you load that much 3rd party crap that the browser starts „jittering“ or becomes otherwise unusable as soon as the users does something, then really evaluate if you need all the stuff that you load. And then start deleting. 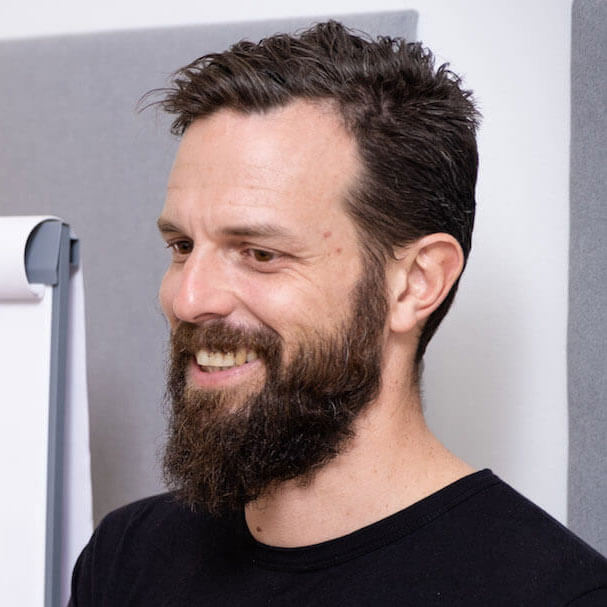